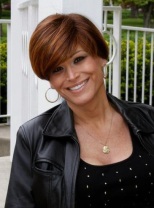 Tara McKenzie Allison will be visiting my HDFS 5440 classroom on The Ohio State University Main Campus (Orton Hall, Room 0110) on October 1, 2012, from 2:45-4:00 pm.  Tara is local attorney with a new practice (Davis & Allison LLC) and she graciously offers her time to my students each time I teach Human Sexuality. Active in the local LGBT community, Tara is a tireless activist supporting equal rights for all people.

If you are not currently enrolled in my HDFS 5440 class and you’d like to attend, please drop me an email (see contact me page) to make sure there is still room! Be prepared to sit on the floor, the windowsill, or to stand! 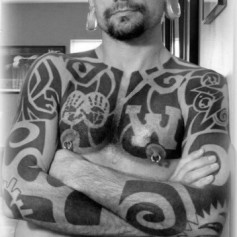 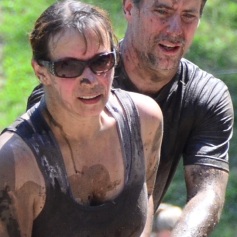